Home Articles Biophilia, Mindfulness, and Their Connection to Affective Ecology

Biophilia, Mindfulness, and Their Connection to Affective Ecology 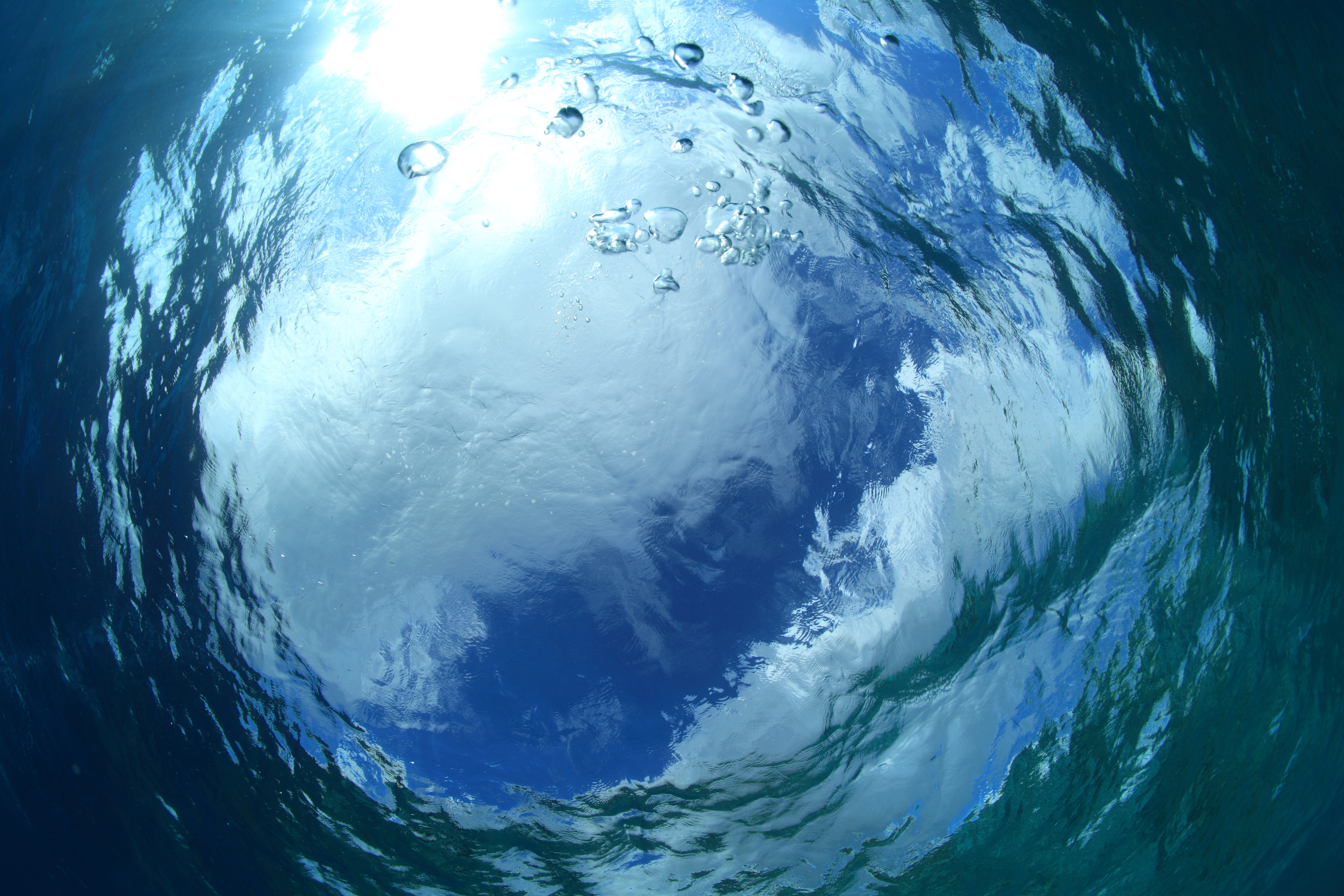 I first encountered the word biophilia during a trip that would take me from Spain to the coasts of Portugal. I was chatting about nature and life with yogi-surfer Miguel, who asked if I’d yet read Edward Wilson's book, “Biophilia". I made a note in my travel diary without giving it much thought.

Once home, I participated as a mindfulness instructor in the conference, LTER days [1], held in Abruzzo (Italy) where I met author and professor Giuseppe Barbiero. During his lectures on mindfulness, he provided an interesting connection to biophilia in the development of environmental sustainability. He drew an interesting comparison between biophilia and mindfulness as an approach that embraced both psychological health and ecological sustainability.

As a practitioner and instructor, I understood it was time to deepen my understanding of the subject. So I began to study the texts of Professor Barbiero to deepen my practice and vision of teaching mindfulness in relationship to nature.

The term "biophilia" was first used by the sociologist-psychoanalyst-psychologist, Erich Fromm. The literal meaning is "love, passion for life". Subsequently, a more precise definition is given by the biologist Edward Wilson, according to which biophilia is "the innate tendency to focus attention on life forms and all that surrounds them, and in some cases to become emotionally affiliated with them.” (Wilson, 202, p.134) [2]

Attention and affiliation are two distinctive qualities. The first connects biophilia to the practice of open awareness cultivated during mindfulness meditation. It presupposes one holds curious and non-judgmental attention towards the other living being. The second represents the emotional aspect of the biophilic experience, characterizing it as an empathic relationship with other living beings. Specifically, affiliation refers to an asymmetric empathy (i.e. emotional sharing with a living type/species, different from Sapiens).

Biophilia, according to this definition, the result of research and analysis of behavior, is an indispensable component of the psychic dimension and the evolutionary path of the human being. A lack of this experience affects the healthy maturation of the individual to the point that some speak of real "psychic fracture ".

If on the one hand biophilia is innate, in the sense that at the neural level we are predisposed to be biophilic and falls within the prerogatives of what we call "intelligence" (see Gardner's "naturalistic intelligence"). On the other hand, it must be appropriately stimulated and educated through creation of moments of contact between the human being and the natural contexts within which the probability of encountering the different living species increases.

The professor Jon Kabat-Zinn, biologist and creator of the mindfulness-based stress reduction system, notes that "mindfulness meditation practice can perform emotional mediation through the recovery of a different quality of our senses: sight, hearing, smell, touch, and taste to rediscover the bond we have with living creatures and with nature ”. (Kabat-Zinn 2006) [3]

This sensory awareness, appropriately stimulated through immersion in nature, would allow us to awaken a "wild" dimension that is essential for maintaining mental and physical balance, adding well-being, health, and increase our quality of life.

On the mental level, it has been observed that spending time in nature has the same effects as a meditation practice. Mental activity is regenerated through the trigger of “open attention” which is the same state cultivated during a mindfulness session. Consequently, this cognitive regeneration is a precursor to a series of positive physiological mechanisms including lowering of blood pressure, muscle relaxation, endocrine balance, stress reduction, and better digestion. These are the same emerging effects measured in the groups of participants in the mindfulness protocols.

The latter in fact (mindfulness-based interventions) have attracted the interest of science and, after more than 30 years of research, it has been possible to better demonstrate what happens to the central nervous system when one enters a state of open attention even as healthy mechanisms are activated on a physiological, psychological and behavioral level. It is thanks to these studies that, based on the contexts of application, mindfulness programs have been developed to meet the most varied needs: including organizations, schools, families and support programs designed to alleviate addiction and depression. If we think of forest bathing, it is increasingly more common to find paths in nature in which moments of mindfulness are explicitly guided, thus inserting the proposed experiences in a perspective of prevention and treatment that goes well beyond activities designed for leisure.

The empathic connection to other living beings and the well-being experienced through close contact with nature have a third element in common. An ability to go beyond oneself and to interrupt the constant personal narration that feeds the "infinite cycle of desire" (which favors the illusion of separateness and alienation if wishes do not come true).In the Buddhist tradition it is called anatta, one of the 3 truths about existence.

Why does this truth fit well between biophilia and mindfulness? Leaving aside the voluminous philosophical speculation of Buddhism on anatta, it can be noted that experiencing empathy with something or someone different from oneself is based on the idea of "stepping aside", implicitly asking to put oneself in the background. Setting aside selfish claims opens one up to acceptance, kindness, and compassion. These are all attitudes favored by a consistent practice of meditation and education in biophilia.

"Although it is increasingly difficult to establish the boundaries of the ego, we continue to think that there is something that can be defined as " me ". In psychological practice, it is certainly important to structure an ego, but this structuring should be followed by an awareness that one's existence is the result of interdependence with the rest of the biosphere. Therefore a healthy self, capable of relating to the biosphere, should evolve. Unfortunately, however, in the effort to structure our ego, we end up being trapped inside an illusion that sees us separated from the living world and we are forced to repress our empathy, to the point of breaking the psychic bond that binds us to nature. We get to the point that, in the urbanized world, the psychic fracture is so widespread that it is considered the norm and we are not even able to perceive it for what it is: a pathology. "[4]

Perhaps the first experiences of mindfulness practice are motivated by personal suffering. With time and practice, we discover that one of the ingredients of inner serenity is to give oneself a little less importance until we reach the point of having an epiphany of interconnection with all living beings and systems.

I conclude my reflection with the following question:

Can biophilia and mindfulness contribute toward reducing the destructive impact that lifestyles have on our planet, downsizing our strong-willed personalities, in favor of a sustainable and environmentally supportive society? [5]

To learn more about Alessandra Isidoro and her Pescara, Italy-based practice, check her contributor bio.