Home "It's All in Your Gut": Let Your Second Brain Guide You to Optimal Health

"It's All in Your Gut": Let Your Second Brain Guide You to Optimal Health 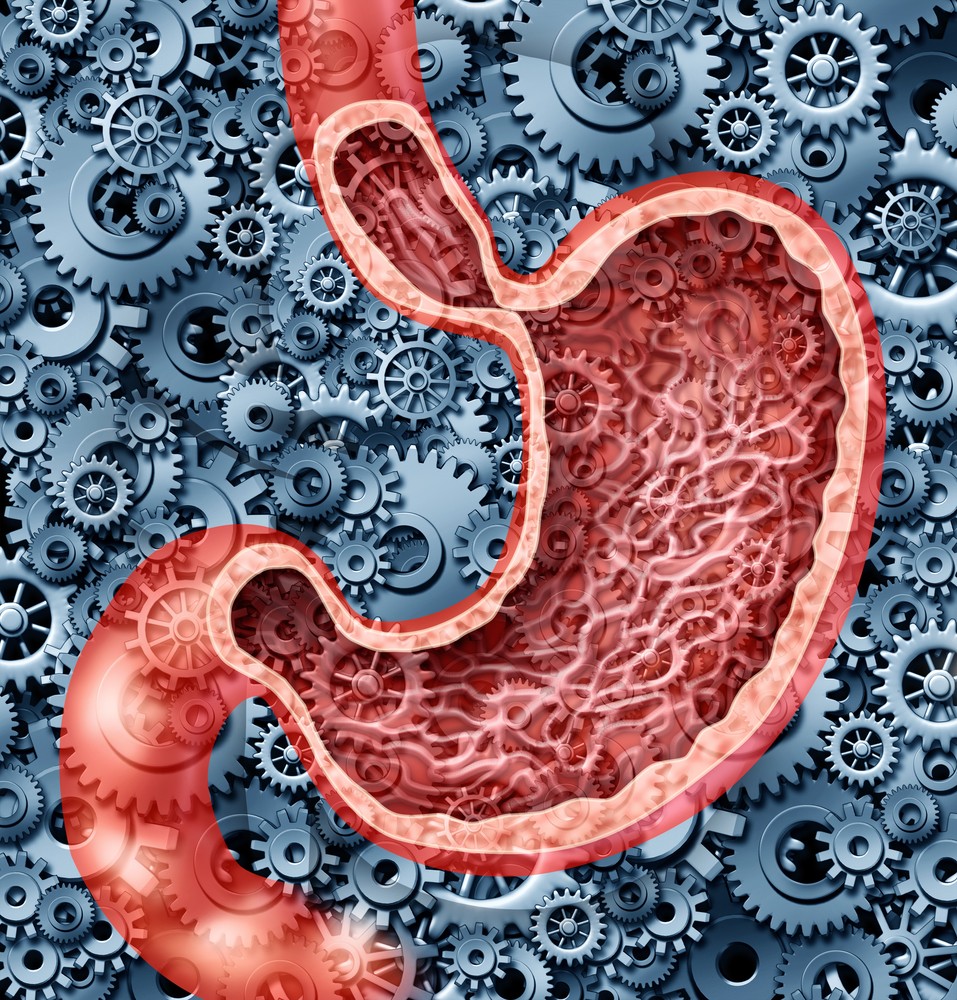 I have been immersed in the area of the gut, it's Enteric Nervous System now referred to as The Second Brain, and its place in creating our overall good health for a number of years now. My own gut has been talking to me all my life and I guess I am finally learning how to listen. Listening to what it has to say is fundamental to my physical, mental, and emotional health.

As I began to talk about this “obsession” to my study group, my patients, and friends, it became startlingly clear that gut health or gut ill health impacts on almost everyone in some way at some point in their lives. Everywhere I Iooked I saw more books on new insights on the gut, the microbiota, the second brain, the gut/brain connection, and how food was important but what was more interesting to me was its impact on the whole body/mind system. In other words in order to address our mental health, emotional health and physical health we need to work with our gut, listen to its unheard stories, and to expand our awareness beyond the food we eat.

Just a note here about food: I am not saying it isn’t incredibly important to eat good unprocessed food or even avoid certain foods (for many people). I also want to be clear that I am not a nutritionist and there are many excellent highly qualified people around who can advise on the diet aspect of gut and our mental and physical health. I believe that food is a big part of our medicine! My intention was always to look at the gut beyond the food we put in it. And the more I looked, the more I began to learn what a big topic that this truly is.

It seems the gut plays a central role in all aspects of our health and that it is where most ill health or dis-ease begins. After all this should not come as a surprise to us. as Hippocrates said “All disease begins in the gut”. So I began a journey of discovery and found that the gut has memory! It has a long memory at that, sometimes going back through generations. The gut is where 95% of the Serotonin in our body is made and stored and 50% of our Dopamine and some of our GABA, all of which are neurotransmitters associated with mood. [i],[ii] I have discovered that there is yet another brain emerging there with which it has a very close relationship, the Microbial Brain. This is almost a 3rd brain now. By this stage my eyes were out on stalks and my head exploding with questions and more questions. I wish I could say I have the answers now; but I don’t. It feels like an ongoing adventure and exploration. I invite you to join me.

This journey has led to the creation of a 4-day workshop for practitioners as well as a book. The intention of this article is a glimpse at some of the threads making up the fabric of the book. I hope to engage and inspire you to delve a little deeper and bring a new palpation and listening into your practice.

“ In coming years psychiatry will need to expand to treat the second brain in addition to the one in the head”.

Consider the size of the second brain: 100 million plus neurons communicating with the immune system, the endocrine system, and the central nervous system, as well as its ability to make decisions and act without any input from the brain in the head. It is not so surprising that medicine is looking with fresh eyes at this intelligent data processing centre. It contains all the neurotransmitters that the central nervous system does (over 30 of them), and it’s main neurotransmitter is serotonin. Serotonin is well known for being our feel good neurotransmitter and it also hugely involved in appetite - so now think about the connections between the gut brain and eating disorders.[iii] Serotonin is also involved in pain and sensitivity as well as stimulating peristalsis, the wave like action that takes food and waste through the long tube on its journey.

Serotonin is synthesized and stored by wonderful cells called enterochromaffin cells (I like to think of them as muffin cells!). These are found just underneath the intestinal epithelial barrier which lines the small intestine and bowel to keep the bad guys out and let the good guys in. They communicate with the lumen (the hole in the middle of the tube), the immune system, the second brain and the endocrine system. In fact they are so clever they can talk to both neurons and hormones. They are bi-directional transducers which means they can take a signal or communication from a neuron and turn it into a message a hormone will understand and vice versa. Even more fascinating is that they can only manufacture their good supply of Serotonin if they have some help from a healthy microbiota, the gut bacteria. If this is not forthcoming or available, they can only make about 40% of their normal amount of Serotonin. Many of our anti-depressants are intended to alter the uptake of Serotonin and were designed to affect the brain; but now we have to wonder what impact serotonin reuptake inhibitors might have on both the enteric nervous system and the microbiome.

The second brain has two main nerve plexuses. One is Auerbach’s plexus that is found between the two layers of muscle that travel along the small intestine. The fibres from Auerbach’s (also called the myenteric plexus) perforate the inner layer of muscle and create the finer and smaller Meissner’s or submucosal plexus that is just under the mucosa and nearer the barrier and lumen. These together with the rest of the nerve fibres in the gut constitute our Second Brain or Enteric Nervous system. The Second Brain sends many signals and messages to the brain in the head largely through the Vagus nerve fibres, more in fact, than come the other way from the brain in the head to the second brain. But it is also capable of complete circuits itself and can operate independently from the brain in the head.

The third brain I referred to earlier, the Microbial Brain, is coming increasingly to the fore in research around the gut and its enteric nervous system.[iv] We have more bacteria in and on our bodies than cells. These bacteria are very very small and most of them are in the gut. Some interesting discoveries have been made about them in recent years. They communicate to each other through ion channels which is similar to how neurons work. They have collective memory and work together as a society to look after each other. They talk to the enteric neurons, the enteric glia, and the enterochromaffin cells as well as talking/influencing the brain in the head.

Research into cell memory in general and cell memory in the gut shows us how molecular footprints are left from difficult experiences, whether those are physical, chemical, environmental, or emotional stressors, and these can be passed through the generations.[v] New insights given to us from epigenetics research demonstrates how the big stressors in life from any of the above list can impact our gene expression and so be continued on through families.

There is much more to share which space does not permit; but the result in my mind is that we are so very complex and are influenced down to cellular and bacterial levels by multi-generational issues, our life experiences, traumas, and our environment. We cannot possibly work out what is going on in the health of another person. This is one of the reasons why I love the holistic approach of Upledger CranioSacral Therapy. We meet people where they are without an agenda and allow their biological wisdom to show them and us where facilitation is needed for that day with that therapist. We trust that completely and must make sure our egos do not get in the way of this process. In this way the unique and complicated combination of contributing factors to that person’s illness or pain can reveal itself and the person can begin to make sense of their situation and to move towards better body/mind health.

There is some magic here too. Somehow the person on the table will know what we can work with, so the more informed our hands our in terms of knowledge of anatomy and physiology, the more we have available for them to recruit. The magic goes beyond this though. The further along our path we have travelled to become aware of our own complex body/mind state, in this case particularly by listening to the unheard stories of our gut, the better a facilitator we can be to others.

Nikki’s book is titled “It’s all in your Gut” and is scheduled to be published in December 2017. The course she references in the article is called “CST and Listening to the Second Brain” and is available through the Upledger Institute. 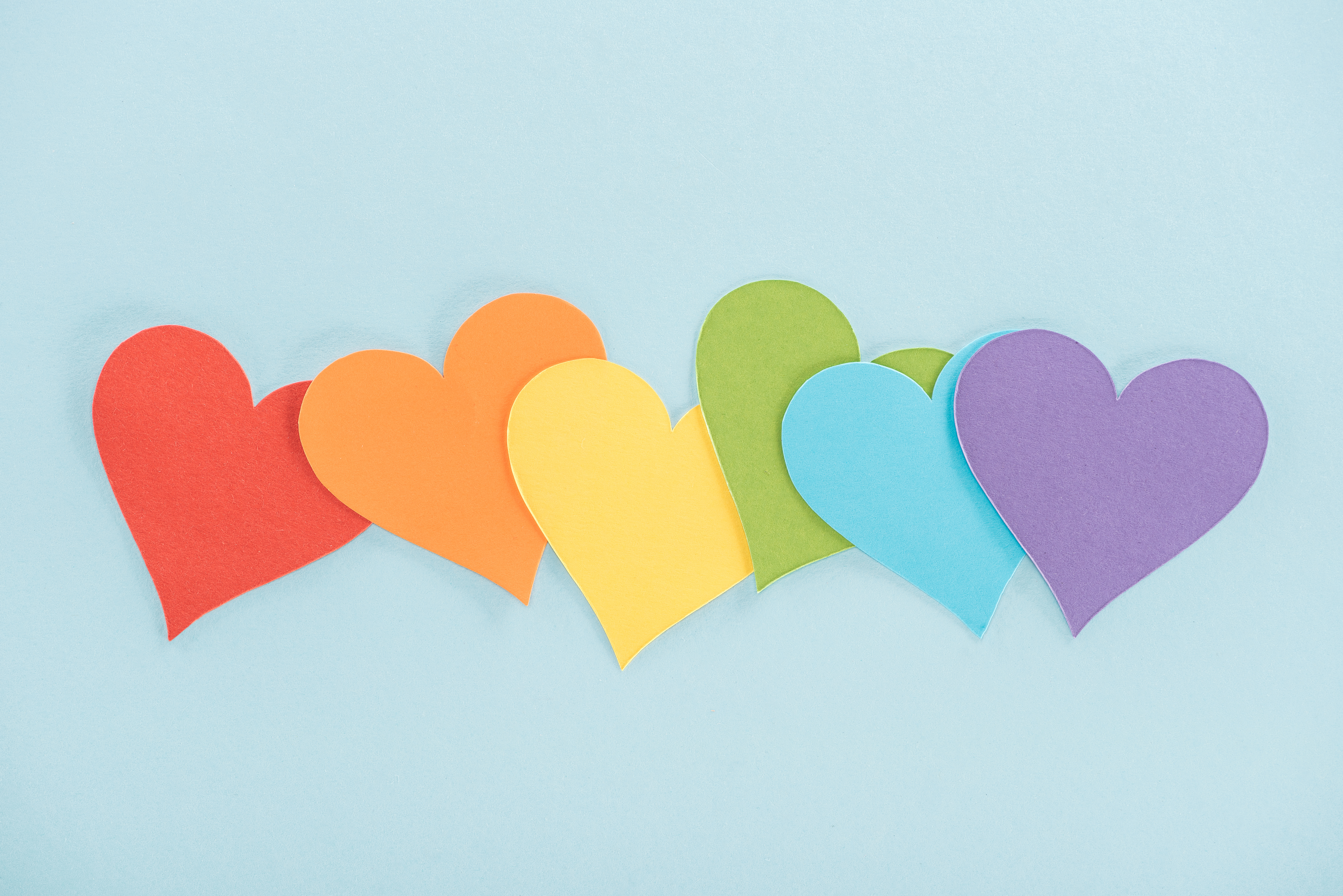