Reflections on the COVID-19 Pandemic 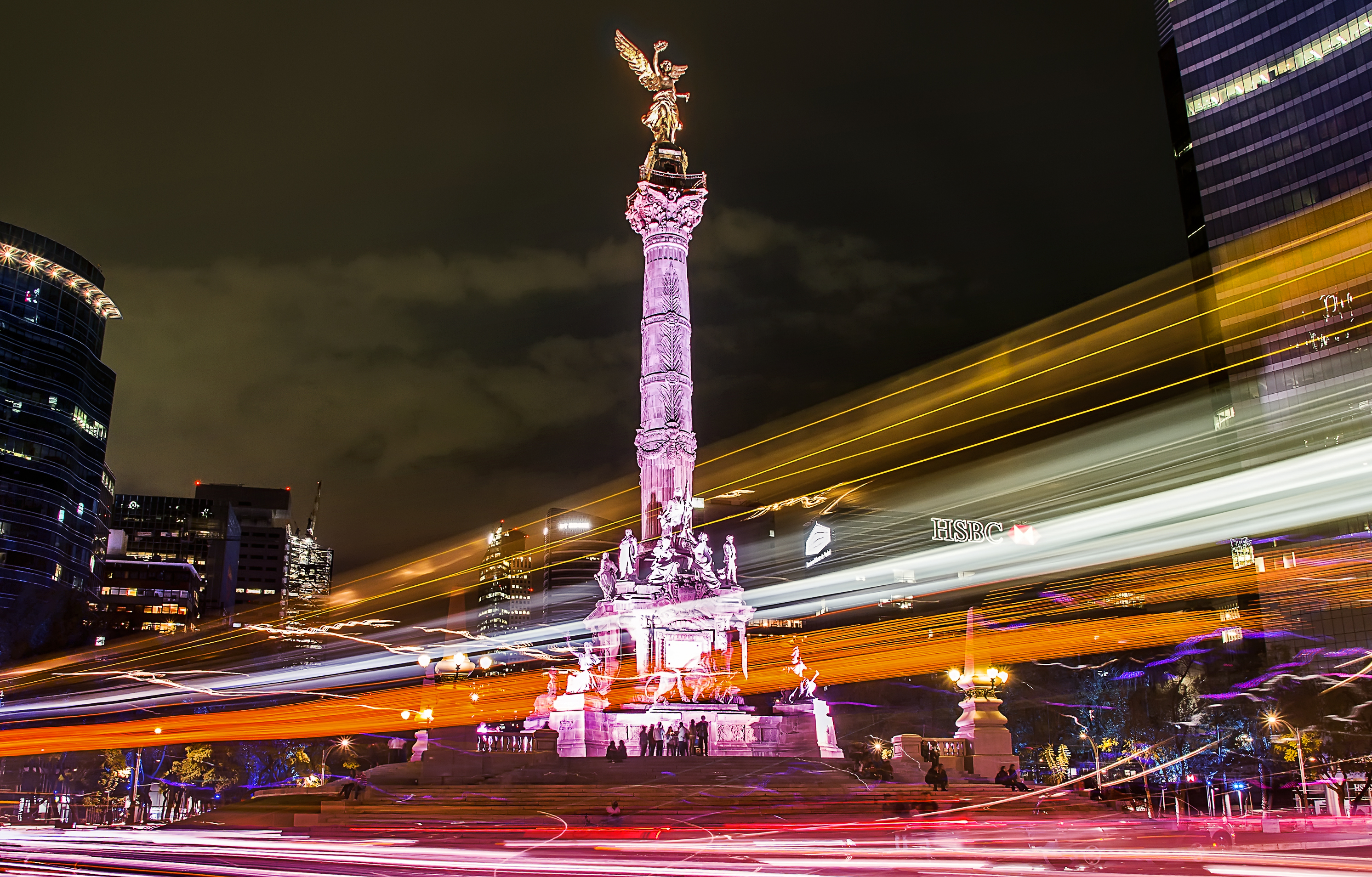 The COVID-19 pandemic, for me, held several stages. In each stage, there have been what I consider to be learning opportunities, invitations for personal change, but also the potential for change at the societal level and within our human community ... if it is possible to speak of it.

This first moment of the pandemic in the North and South American continents together was a "dry stop" with a couple of weeks difference. Depending on the type of activity in which each person engaged, the society in which I found myself decided to cancel non-essential interpersonal contacts and unnecessary outings. Witnessing Mexico City, one of the busiest and noisiest in the world, go into almost total silence, in what I perceived as near immobility, gave me a sense that what was happening was something that was going far beyond my personal situation, which was suddenly running out of income.

When I saw on social networks, many videos of other empty and silent capitals of the world, I felt like it was a social issue, including all humanity, and not restricted to me or my group, but with impacts far beyond us.

Regardless of the veracity of the videos and photographs that circulated, my experience was "planetary" and therefore my questions then were, “What is life telling us?” and “What is a reality that goes far beyond individuals, or even countries, asking of us?”

In this context and in witnessing reactions that seemed to be common among diverse countries, cultures, and contexts, I had the feeling that for humanity, as one species on this planet, it may be feasible to act in conjunction or at least with much more coordination than what is usual. For example, regarding global issues of ecology and drug trafficking that share no unified agreement between nations, perhaps we are experiencing a global shift as seen in our coordinated efforts with Covid-19 during the first few months of the pandemic.

In this second period, it had already become clear to me, and to many of the people with whom I was in contact during these months, that it was not a situation that was going to resolve easily and quickly. I realized we were not going to return to "normal" life in a couple of weeks and that it was time to even question whether that "normal life" to which many wanted to return was desirable.

This period included questioning my way of working, the number of hours a day I used to dedicate to work, and also many of my interpersonal relationships. The situation invited me to change or at least question my priorities in terms of human relationships. I was asking myself, “How many hours a day do I dedicate to my patients?” and “How many hours do I spend with my truly close friends and family? What activities take up more time in my life than I would like?”

While I was in this questioning period, which had a deep emotional content, I saw that my social group began to polarize. It began to divide into a subtle, but very real "them and us" that included opinions regarding the origin of the disease or even regarding whether such disease existed or whether it was the result of a collective panic and manipulation of social networks. Later on, the differences included opinions about whether social distancing, the use of masks, and other strategies for containing the virus spread were adequate and valid.

I do not want to get into all those issues, whose complexity exceeds me, simply in my notes of that moment, I see how those observations stand out. The emergence of division and bitterness, more or less well managed at personal levels, depended on the emotional closeness between those who disagreed and on the political charge each one attached to the aforementioned opinions. Given this polarization, and with the perspective of learning about what life places in front of me, I intended to build bridges, listen more carefully to those who disagree, and try to listen from the heart regardless of my personal opinion.

At the same time, it was very interesting for me to see that, in parallel with this polarization, options for contact and planetary unity emerged. These parallels had to do with the widespread use of electronic media and the new online class platforms, which allowed us to make radical changes in the way we work and are in contact with people worldwide. 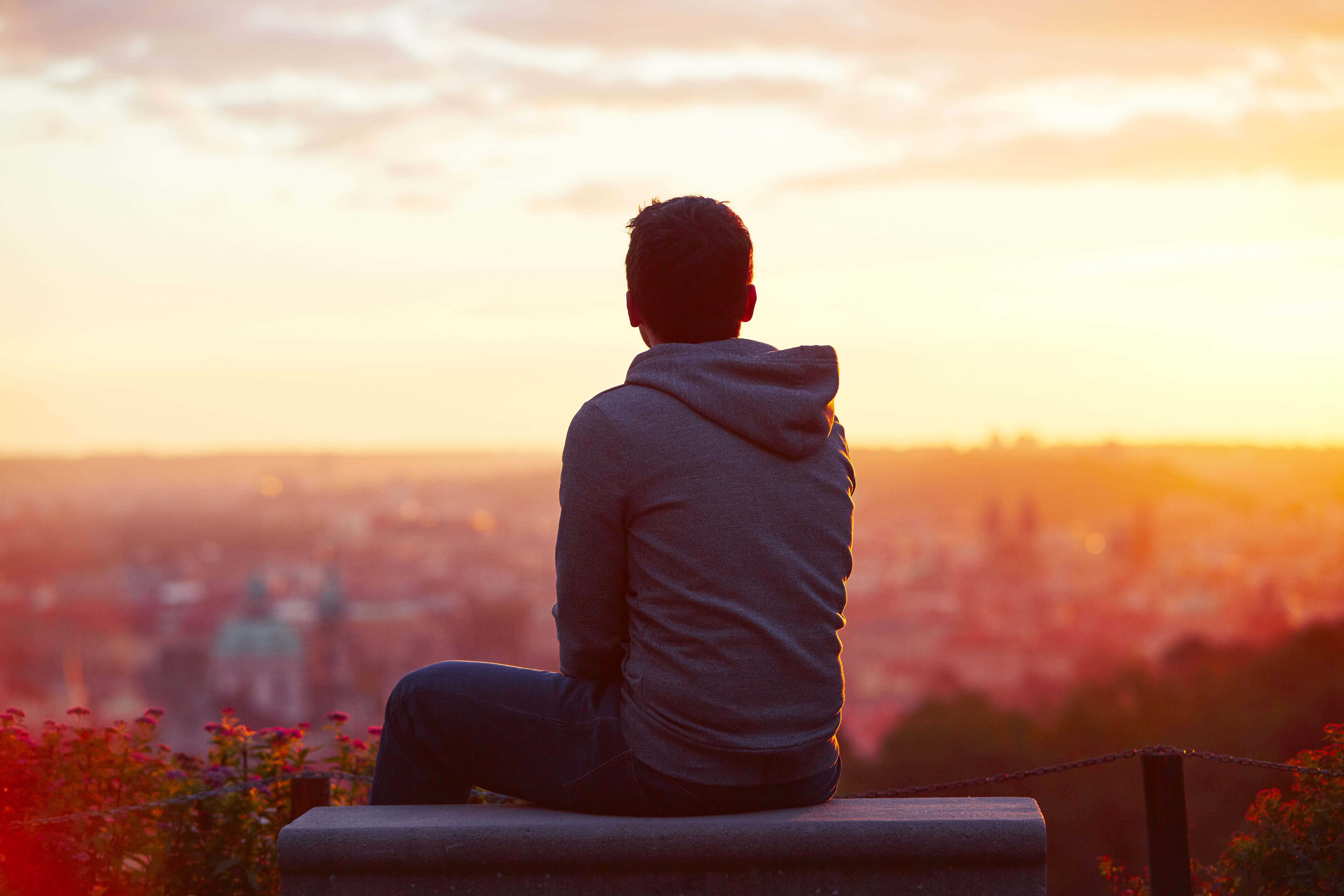 By this time, the confinement was no longer so radical, at least in my city. The use of masks, gloves, disinfectants and other health measures imposed in our environment was already something accepted by most of the people with whom I have daily contact. Yet, I was also able to observe the polarization in which for many these measures began to be experienced as a form of social/dictatorial control imposed in an uncritical and unreflective manner.

As one with an eye on history, I could not stop thinking about how fear has allowed many past dictatorships to impose forms of control that greatly limit fundamental human freedoms and guarantees under the pretext of offering protection from a determined threat. At the same time, I recognize that in each of the many epidemics that humanity has survived, human beings have had to incorporate changes that generally have to do with accepting new measures of hygiene, which have not always been voluntarily adopted by many even because the hygiene measures imply changes and limitations to traditional uses and customs.

By the end of 2020, I was asking how much this pandemic was making us see that how we live increasingly in concentrated urban spaces, distant from local food production and disconnected from natural biological rhythms, is not the healthiest way for our species to live, much less for the many species that we have sacrificed to continue organizing ourselves in this way.

With the relative "normalization" of sanitary measures and with less radical confinement, between October and December 2020, the process that I went through had much more to do with the aftermath. There were people I knew who simply did not survive the disease, and others were left with complex and diverse sequelae, for which helpful treatments little or nothing were known.

In Mexico, the protective measures had much more complex consequences than the ones that were sought when making them mandatory (that is, “contain the spread of the virus”). The forced confinement began to show effects at increasingly evident emotional levels. I began to receive requests from people who wanted to enter into the psychotherapeutic process for anxiety attacks, panic attacks, depression, compulsive eating, and because loved ones had committed suicide.

In this context, I could not fail to mention the sequels I observed in babies and infants who are indicating less development of gross motor skills, who when an adult approaches them to have fear or alert reactions, who start to cry if the mask falls off, etc.

My reflection in this regard is that, as a society, we will have to face the unforeseen consequences in the psycho-emotional development of this group of children. I cannot help wondering what happens to an early development stage brain when the perception of facial expressions is limited to half of the face, without being able to become familiar with the facial movements that communicate an enormous amount of nuance related to mood. I have neither the knowledge nor the necessary information regarding the mirror neurons and the limbic system, but I do wonder. 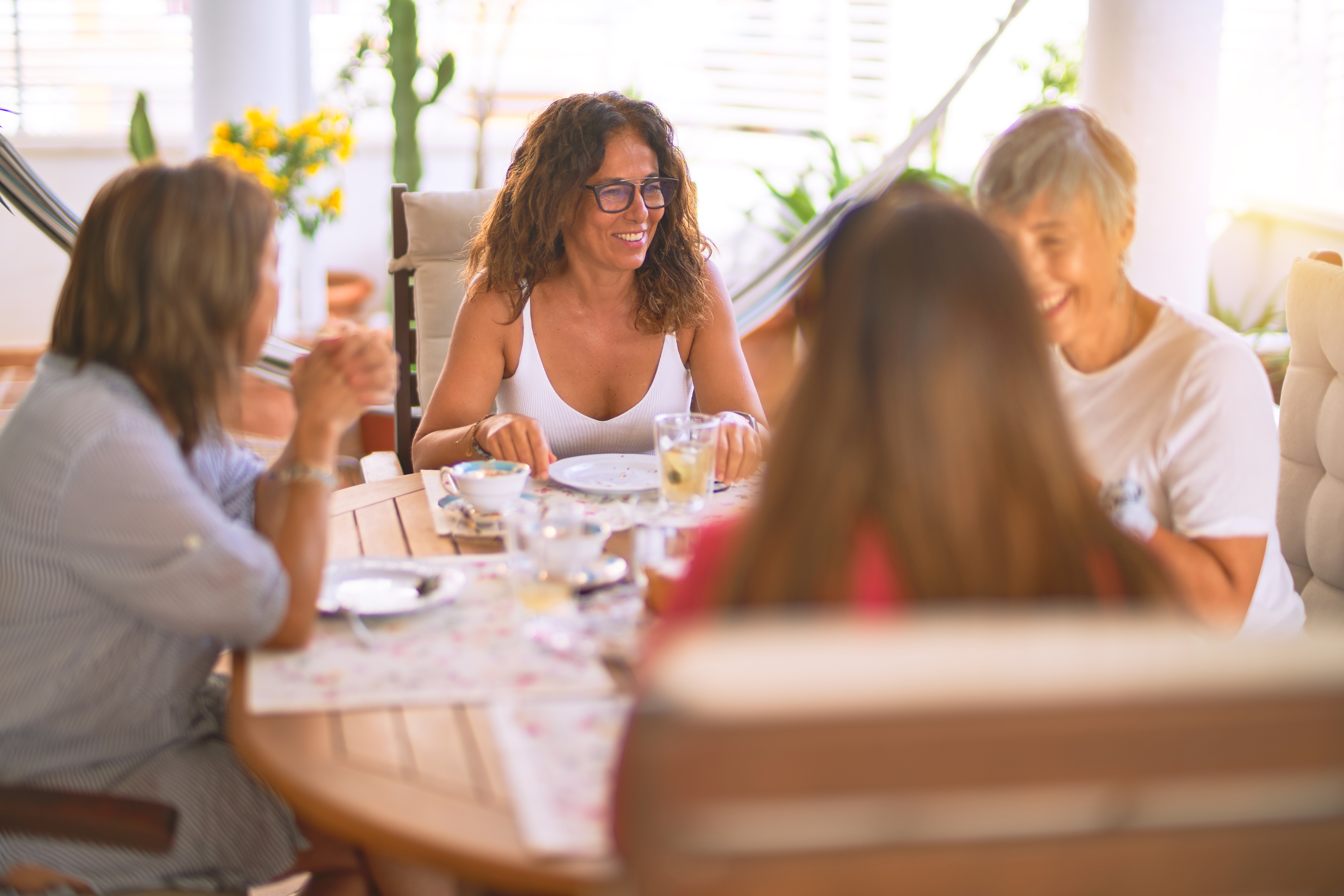 Since the end of 2020 and throughout 2021, I have perceived the creation of the various vaccines and the authorization of their use by the World Health Organization has given a huge group of people around the world the feeling that "we are on our way out". Regardless of the dissident voices that have not been publicized in the mass media or the most popular social networks, what I have perceived in the world in which I move is an acceptance that this is the true way out, that we are really on the way to returning to “normality”, having to accept that this "new normal" will incorporate greater hygiene measures in many public spaces.

I would like to be able to say that I see in our society an enormous amount of learning as a result of almost two years of crisis, but that is not true. My feeling is that we are coming back to almost the same way of living. From my perspective, here are some of the possible learning gifts that I would like us to have:

· incorporating forms of life that are more respectful of the habitats of other species with which we share the planet,

· recovering lifestyles closer to nature, the earth, and the natural biorhythms of our species

· recover social coexistence, more towards the tribe and less towards the restricted nuclear family.

Nevertheless, I’m full of hope because in small groups I hear things like, “We learned to stay at home and have fun as a family together”, or “During the closedown, I learned to meditate”, or “I started my roof kitchen garden”. Perhaps in the big picture, changes for the better are not evident, but in my experience individually, they are.

Margarita Soberón is the Founder and Director of Upledger Institute México. To learn more about her work, check her contributor bio page.

Face Reading: A Catalyst for Wellness