CranioSacral Therapy for Oncology and End of Life Support

Cancer has a story to tell. And sometimes, perhaps it isn’t the cancer itself that has something to say, but rather it is the cancer that prods a person to reflect on the narrative of their life while simultaneously battling and overcoming, or succumbing to the disease. As a support therapist of any kind to someone with cancer, it is our role to listen.

I had been trading regularly with a fellow craniosacral therapist for about a year when she was given the unexpected diagnosis of stage four ovarian cancer after a fast progression of symptoms had developed. Just a few months later she called and asked if I would come to her house and give her a session, although she would not be able to trade this time. She was already receiving home hospice care. This was a woman who was only about fifteen years older than myself, and who I considered a mentor, friend, and colleague. I was grateful to have worked and traded with her, and was honored to be called now.

I had sat with loved ones at the end of life twice before. Both times it had also been cancer that had brought them to their deathbeds. In each case, I had held their hand and sat with them, and had an opportunity to say goodbye. But in those situations, I had been so emotionally involved with the people dying, (my father of lymphoma, and my music professor in college and dear friend, who had developed liver cancer that had metastasized), that it did not even occur to me to work with them, although I was already a practicing craniosacral therapist. However, the process was much the same. I sat with them. I was present. Without speaking, they said what they needed to say, and they processed what they needed to process. As did I. This time, however, it was a request.

In my eighteen years of practice, there is no other session in my memory that I can compare as being as profound an experience to that of giving a craniosacral therapy session to my friend on that day. I did not even understand at the time how close she was to death, for the entire diagnosis and process had been so abrupt. But after working with her for a half-hour or so, I intuitively spent some time working with her spine, doing a dural tube rock and glide and direction of energy. There was little need for dialogue. It was a gift to be able to sit and be present with the vitality in her craniosacral system that was still there despite the cancer, and to offer her body whatever healing it needed in order to die.

When I participated in the Upledger dissection class a few years ago, there were some incredibly profound moments. Well, in fact, the entire three days was a deeply profound and humbling experience. We worked with a ninety-one year old cadaver who had died of heart failure, as well as two craniums belonging to women in their seventies. But the experience that stands out the most was holding the actual spinal cord of the ninety-one-year-old woman, which had been removed from within her vertebrae, in my bare hands. It was fully intact, including the cauda equina, translucent and shimmering, and while holding it, I had the most amazing sensation of vitality. It was as if the tissues were still singing, still alive and vibrant and full of something living. ‘Sparkling’ was the word that came to mind at the time.

I had a similar sensation while holding my friend’s spinal cord, (via the occiput and sacrum), at the end of her life. She was still alive, though certainly dying, yet able to accept and process whatever healing presence and attention I was able to offer her that day. In craniosacral terms, we talk about being a witness to someone’s process. That’s all it was. And it was an immense gift for both her and myself. She passed away about one week later.

Having the opportunity to work with someone who has cancer can go either way. We might, as craniosacral therapists, be able to offer healing support through chemotherapy, radiation, and surgery, and witness someone coming through to the other side of cancer. I have had this experience as well, and have clients who felt that the craniosacral therapy was what allowed their body to process the chemotherapy as well as they did. But it may simply be our experience as a facilitator to support the death process. That too can be a gift and an opportunity to simply listen to what is needed in that moment for that person.

Perhaps it is like being a copy editor for a story. The craniosacral therapist is there to support the story that the body and the person have to tell, to help remove unnecessary clutter from their system, and to support the fluidity of the narrative. But we are not there to change it. Being attached to an outcome is never helpful, and would just get in the way. Rather, we are simply there to listen to the singing and the sparkling and the light that is life, to offer a space for the narrative, for which death is inevitably a part.

To learn more about Aurore Sibley, check her contributor bio. 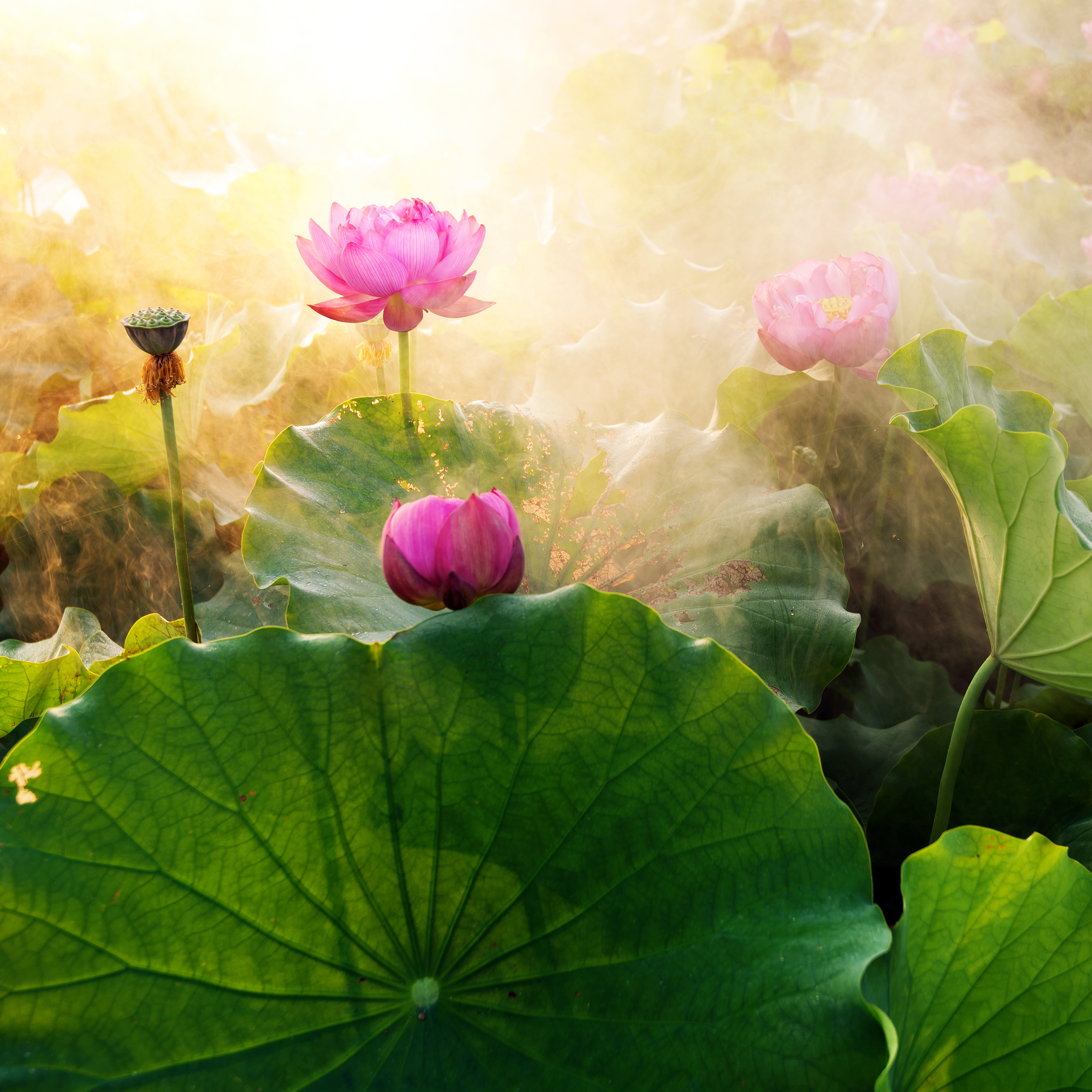 To read Isobeau Trybula's complete article about caring for patients experiencing symptoms of Long Haul Covid-19 in her Brooklyn-based clinic, be sure to log in or join us.